At GDESA we also supply a wide range of additional equipment, parts, service kits and Lubricants for the air industry. 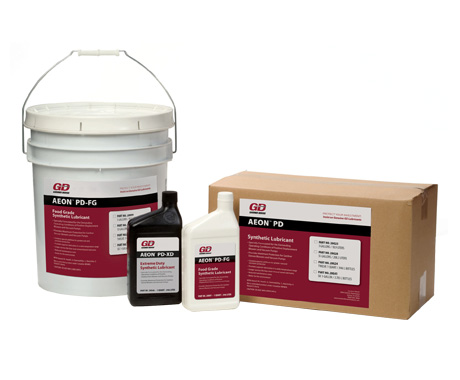 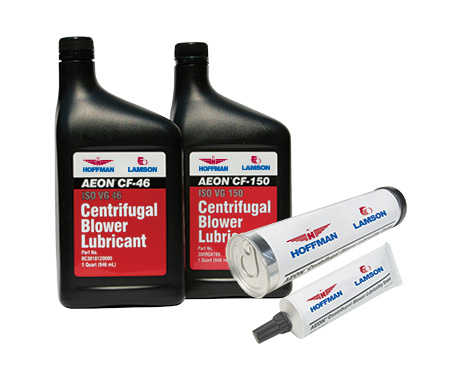 AEON CF-46 Centrifugal Blower Oil is specially formulated to provide maximum protection for multistage centrifugal blowers and exhausters. Proper maintenance will result in years of blower service. AEON oil is available in one quart containers or by a case of twelve. AEON CF-46 Centrifugal Blower Oil is a rust and oxidation inhibited industrial oil with added wear protection. It is formulated from premium hydrocracked base stocks. Applications with discharge temperatures above 250 °F or higher should use AEON CF-150.

Your operating manual has recommendations for oil change intervals based on time and type of service. At a minimum, oil should be drained and replaced every 12 months. 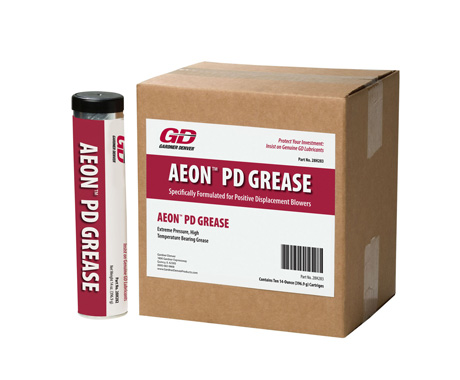 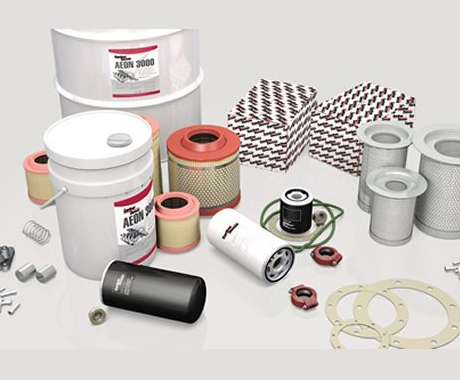 Gardner Denver, a name synonymous with quality, performance and dependability, offers one of the best in compressor lubrication technology – AEON Lubricants.

“AEON Lubricants are specially formulated to combat the harsh elements of compression while maximising efficiencies and equipment longevity”. 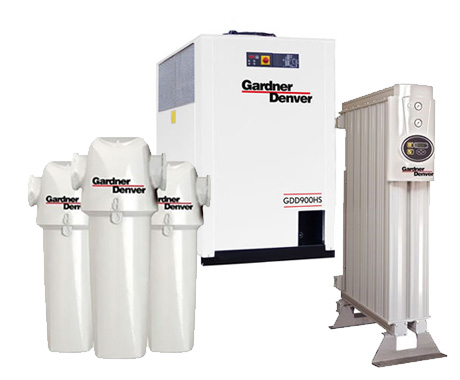 GDESA strives to ensure that the machines are properly looked after, and as such will help to ensure all adequate filtration and safety equipment is available to our customers. Air is a colourless, odourless, tasteless mixture of many gases, primarily nitrogen and oxygen. Air is naturally contaminated with solid particles, such as dust, sand, soot and salt crystals. This contamination varies with differing environments and altitude.

Water vapour is another natural ingredient which can be found in variable amounts in the air. The amount of water vapour and contamination of the air plays a vital role in the compression process and in the quality of the air delivered by the compressor.

The damaging and corrosive properties of water are well known. Untreated air at atmospheric pressure contains large amounts of water and other contaminants such as oil droplets and dirt particles.

When the air is compressed the concentration of moisture and other contaminants increases. If allowed to remain in the system this corrosive mixture has a detrimental effect on pneumatic equipment, causing unnecessary production downtime, product spoilage and reduced equipment life.

Air filters remove the oil and dirt content while compressed air dryers remove water vapour before air reaches the point of use. 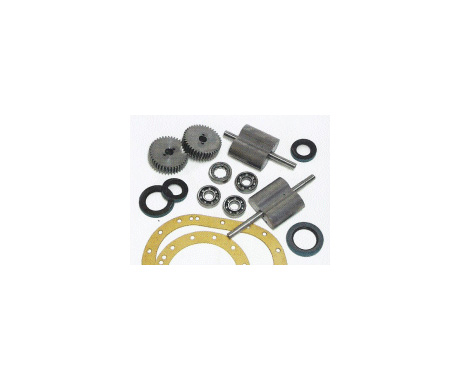 GDESA stocks a wide range of service kits to ensure that repairs are carried out with factory approved spares. We also offer them for customer wishing to carry out their own repairs.